Come back now and take
10% off your order!
Enter the promo code below at checkout.
" 10OFF "
Powered by Mageplaza
Powered by Mageplaza
The store will not work correctly in the case when cookies are disabled.
//tags.tiqcdn.com/utag/alm/main/prod/utag.js
Served from Prod 1 - 183
Menu
Account

Our expert-written resources are available in digital and/or print formats to best suit your specific situation. We realize that many of you are working from home and may not have access to the resources you need. Please do not hesitate to contact [email protected] with questions regarding access to print and/or digital formats.

Navigate the latest income tax rules and regulations and simplify the tax aspects of complex planning strategies for your individual, small-, and medium-size business owner clients. Now covering the SECURE Act and COVID-19.

Skip to the beginning of the images gallery
Details

With the passage of the SECURE Act in late 2019 and the recent COVID-19 legislation, financial advisors, planners, and insurance professionals are in need of up-to-date, reliable tools and expert insights into income tax planning techniques.

Every area of tax planning covered in this book is accompanied by the tools and techniques you can use to:

New in the 7th Edition:

As with all the resources in the highly acclaimed Leimberg Library, every area covered in this book is accompanied by the tools, techniques, practice tips, and examples you can use to help your clients successfully navigate the complex course of income tax planning and confidently meet their needs.

Additional Information
Reviews
Write Your Own Review
Only registered users can write reviews. Please Sign in or create an account
Table Of Contents 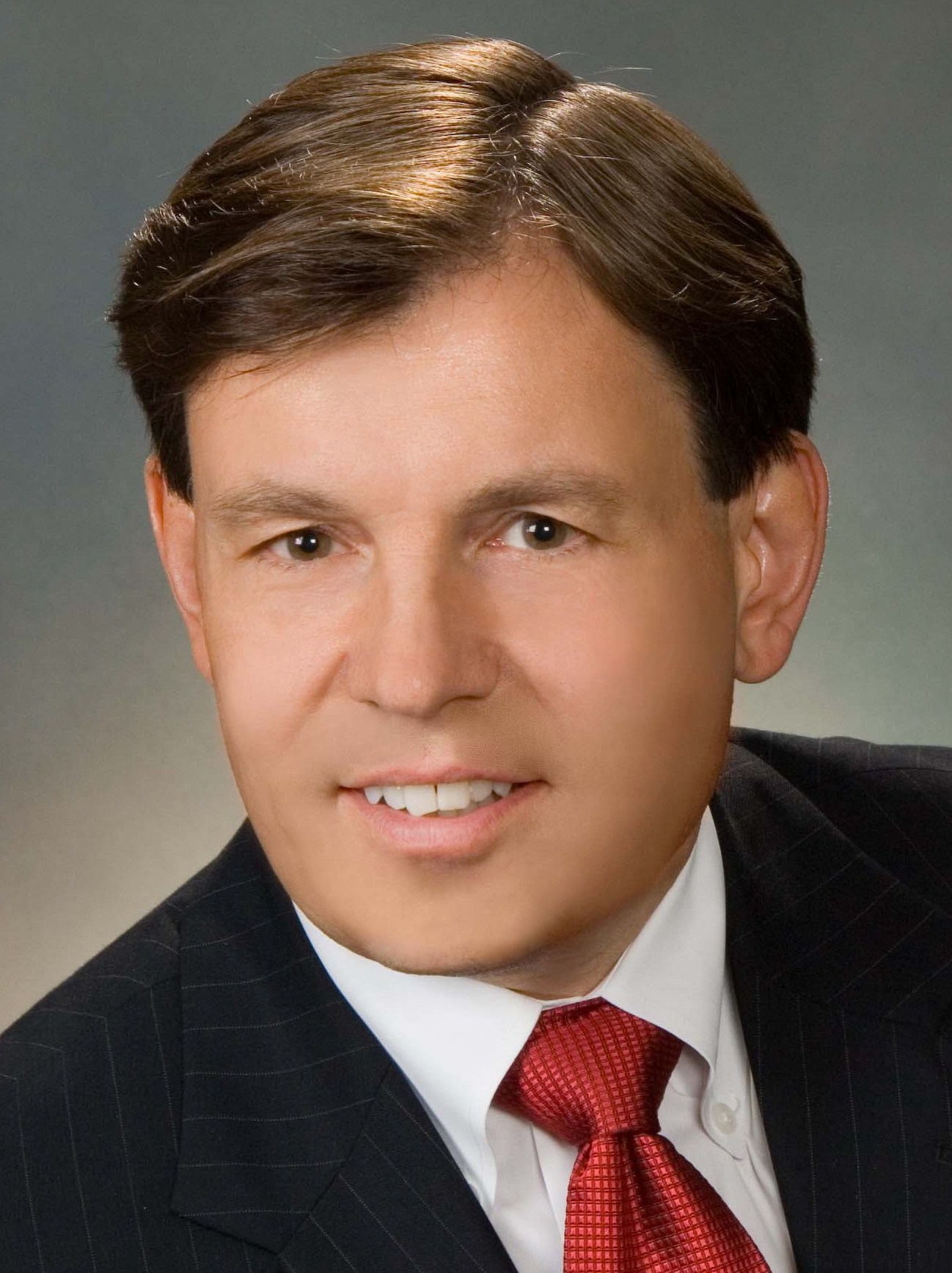 Robert S. Keebler, CPA/PFS, MST, AEP (Distin­guished), CGMA is a partner with Keebler & Associ­ates, LLP and is a 2007 recipient of the prestigious Accredited Estate Planners (Distinguished) award from the National Association of Estate Planners & Councils. He has been named by CPA Magazine as one of the Top 100 Most Influential Practitioners in the United States and one of the Top 40 Tax Advisors to Know During a Recession. Mr. Keebler is the past Editor-in-Chief of CCH’s magazine, Journal of Retire­ment Planning, and a member of CCH’s Financial and Estate Planning Advisory Board. His practice includes family wealth transfer and preservation planning, charitable giving, retirement distribution planning, and estate administration. Mr. Keebler frequently represents clients before the National Office of the Internal Revenue Service (IRS) in the private letter ruling process and in estate, gift and income tax examinations and appeals.

In the past 20 years, he has received over 150 favorable private letter rulings including several key rulings of “first impression.” Mr. Keebler is nationally recognized as an expert in estate and retirement plan­ning and works collaboratively with other experts on academic reviews and papers, and client matters. Mr. Keebler is the author of over 75 articles and columns and editor, author, or co-author of many books and treatises on wealth transfer and taxation, including the Warren, Gorham & Lamont of RIA treatise Esperti, Peterson and Keebler/Irrevocable Trusts: Analysis with Forms.

Mr. Keebler is a member of the editorial board of the Society of Financial Service Professionals “Keeping Current” series. He is a featured columnist for CCH’s Taxes Magazine – “Family Tax Planning Forum,” Steve Leimberg’s “News of the Week Newsletter” and the Bureau of National Affairs Tax Division. Bob is also a contributing author to the American Bar Association’s The ABA Practical Guide to Estate Planning. He also had his article “Is That Your ‘Final’ Answer?” published in Tax Management Compensation Planning Journal. Bob frequently is quoted in national publications such as New York Times, Chicago Tribune, Baltimore Sun, Barrons, Bloomberg Wealth Manager, Financial Advisor, Forbes, Kiplinger, Lawyer’s Weekly, On Wall Street, The Wall Street Journal, USA Today, Wealth Manager, and Worth in addi­tion to many local and regional newspapers.

He is a frequent speaker for legal, accounting, insur­ance and financial planning groups throughout the United States at seminars and conferences on advanced IRA distribution strategies, estate planning and trust administration topics including the AICPA’s Advanced Estate Planning, Personal Financial Planning Confer­ence and Tax Strategies for the High Income Individual Conference. 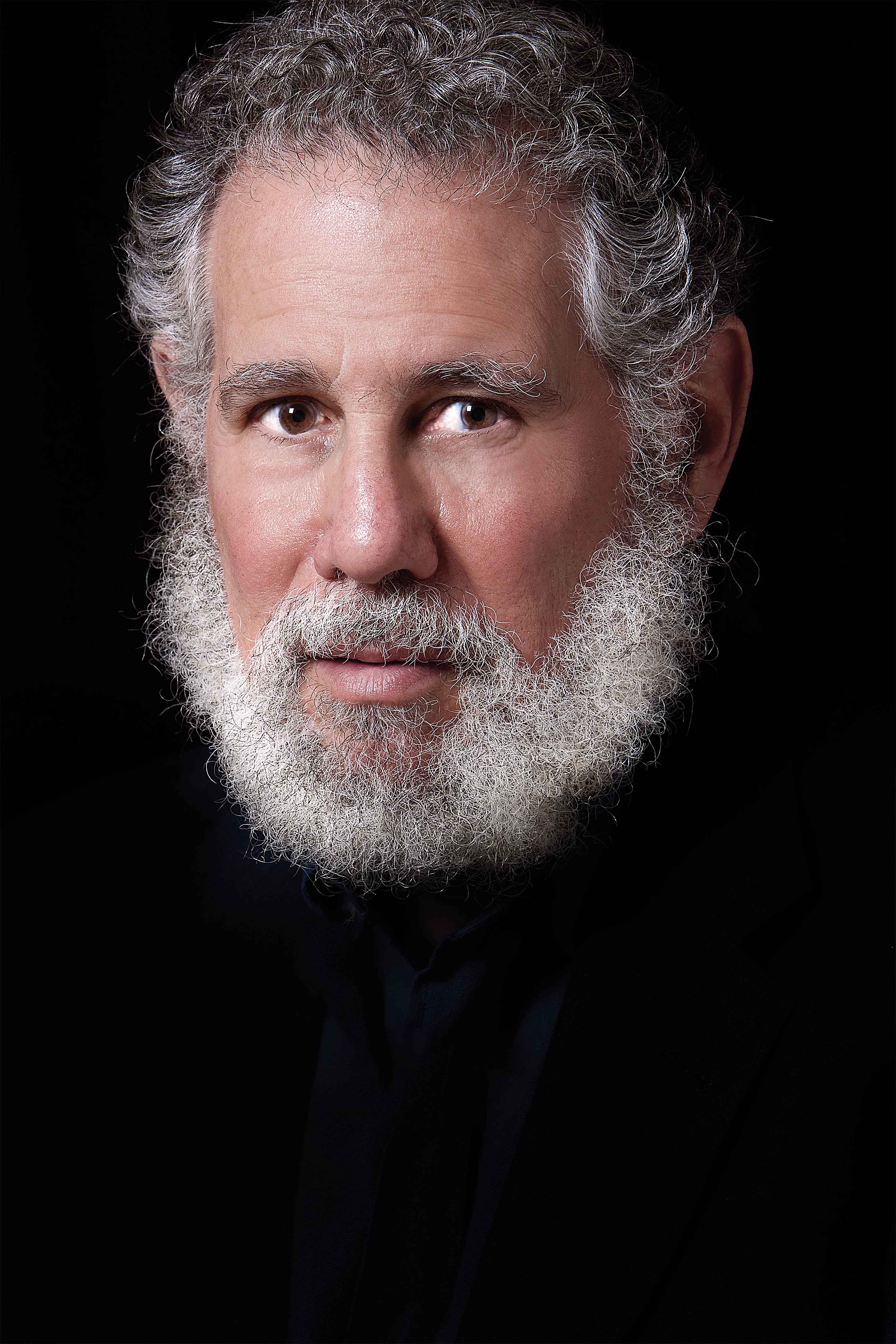 A nationally known speaker, Professor Leimberg has addressed the Miami Tax Institute, the NYU Tax Institute, the Federal Tax Bar, the Notre Dame Law School and Duke University Law School’s Estate Planning Conference, the National Association of Estate Planners and Councils, the AICPA’s National Estate Planning Forum, the ABA Section on Taxation, and The Annual Meeting of the American Society of Financial Service Professionals. Leimberg has also spoken to the Federal Bureau of Investigation, and the National Aeronautics and Space Administration.

Leimberg was named Edward N. Polisher Lecturer of the Dickinson School of Law and 2004 recipient of the National Association of Estate Planners and Councils Distinguished Accredited Estate Planner award.

Jay Katz is the executive editor of the 5th Edition of The Tools & Techniques of Income Tax Planning as well as the author of several new chapters. He is also a tax attorney concentrating on litigating tax cases, handling examination audits and collection matters, as well as submitting offers in compromise for corporate and individual clients. Jay has the distinction of earning two LLMs in taxation from the NYU and University of Florida graduate tax programs. During twelve years as a professor at Widener University Law School and Beasley School of Law at Temple University, Jay has taught virtually every tax and estate planning course on the curriculum and was the director of the Widener tax clinic.

Also a prolific author, Jay is a contributing editor and member of the Tax Facts Advisory Board at the National Underwriter Company, a co-author of the 17th Edition of The Tools & Techniques of Estate Planning, as well as a freelance editor for the CPA Journal. Additional writing credentials include seven published law review tax articles, including “An Offer in Compromise You Can’t Confuse: It is not the Opening Bid of a Delinquent Taxpayer to Play Let’s Make a Tax Deal with the Internal Revenue Service,” 81 Miss. L. J. 1673 (2012) (lead article); “The William O. Douglas Tax Factor: Where Did the Spin Stop and Who Was He Looking Out For?” 3 Charlotte Law Review 133 (2012) (lead article); and “The Untold Story of Crane v. Commissioner Reveals an Inconvenient Tax Truth: Useless Depreciation Deductions Cause Global Basis Erosion to Bait A Hazardous Tax Trap For Unwitting Taxpayers,” 30 Va. Tax Rev. 559 (2011).

John J. “Jeff” Scroggin has been married for 37 years to Lynn Geiger Scroggin and has three children. His oldest son is a professional blacksmith, his daughter works as a charitable event planner & fundraiser and his youngest son is an Iraq war veteran. Jeff has practiced as a CPA and then as a business, tax and estate planning attorney for over 40 years. He is co-creator of the “Family Incentive Trust” and creator of the “The Family Love Letter” which has had over a million copies printed. Jeff practices out of an 1883 house in the historic district of Roswell, Georgia. The building contains one of the largest collections of tax memorabilia in the US. The tax collection was featured in a front page article in the Wall Street Journal on April 15, 2015.

Jeff served as a Member of the University of Florida Levin College of Law Board of Trustees from 2011 to 2016. Jeff received the following degrees from the Uni­versity of Florida: B.S.B.A. (Accounting), 1974; Juris Doctorate, 1977; Master of Laws in Taxation (LL.M.), 1979. Jeff has taught tax law at the University of Florida College of Law and College of Business. Jeff is a Found­ing Board member of the University of Florida College of Law Tax Institute and a Founding member of the Uni­versity of Florida Advisor Network. He was a CPA with Arthur Andersen’s nationwide estate planning group. He is a Nationally Accredited Estate Planner (NAEPC), is rated “AV” by Martindale Hubbell (since 1990) and has been named as a Georgia “Super-Lawyer” for every year since 2009. Jeff was Founding Editor-in-Chief of the NAEPC Journal of Estate and Tax Planning (2006-2010) and was Co-Editor of Commerce Clearing House’s Journal of Practical Estate Planning (2004-2006). Jeff was Chairman of the North Fulton Community Foundation (2007-2009) and a member of the Board of Directors of the National Association of Estate Planners and Councils (2002-2010). He was a member of the Board of Directors of the Historic Roswell Convention and Visitors Bureau (2004-2015). He served as Founding Chairman of the Friends of Barrington Hall (2008-2012) and was President of the North Georgia Estate Planning Council (2002-2005).

Michael S. Jackson, CPA/PFS, M.T., is a Tax Partner with Grant Thornton and leads the Philadelphia Private Wealth Services Practice. He has over twenty years of experience providing a wide range of tax compliance and consulting, financial planning and wealth trans­fer strategies for closely held businesses, private and publicly held company executives and affluent fami­lies. He began his career with Ernst & Young, LLP in their Entrepreneurial Services Group, specializing in S corporation, partnership, and individual tax consulting and compliance. Prior to joining Grant Thornton, Mike was a partner at SMART and Associates, LLP and held a senior management position in their tax and financial planning division.

Mike is a frequent lecturer of tax and financial plan­ning topics for various organizations, including the American Institute of Certified Public Accountants, Lehigh University, Institute for International Research, and the Skybridge Alternative Conference. In addition to The Tools & Techniques of Income Tax Planning he is a co-author of The Tools & Techniques of Financial Plan­ning, which is widely used as educational and editorial resource material by the financial planning profession. In addition, Mike has authored articles for Bloomberg/BNA’s Tax Management Memorandum and Estates, Gifts and Trusts Journal, and is regularly interviewed by national, regional, and local news organizations.